Exit North: The impact of refugees fleeing Trump’s US for Canada
Dr Claire Higgins
Share This Story Save this webpage as PDF 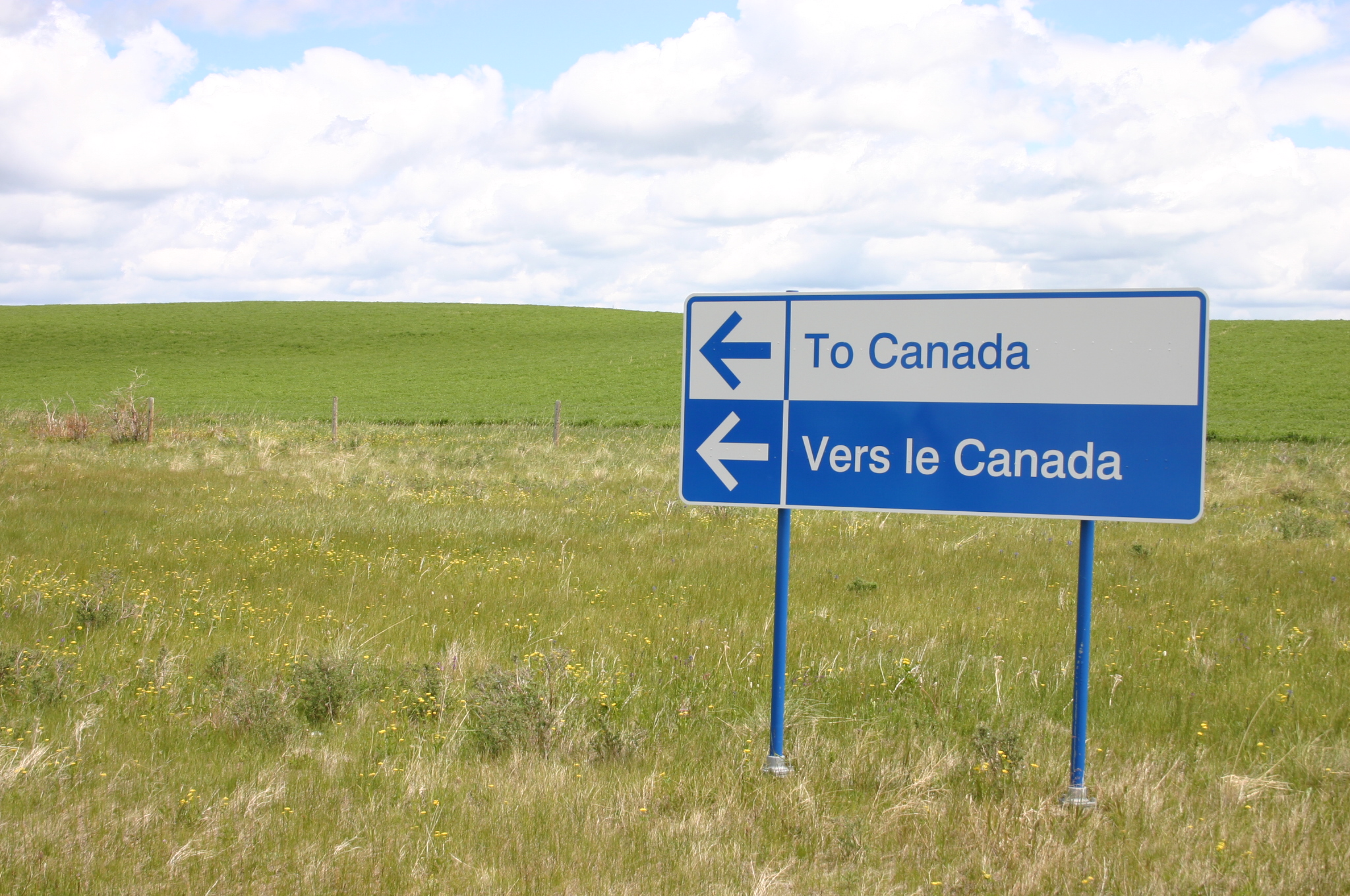 Since late 2016, when Donald Trump was elected to the presidency of the United States, Canadian authorities intercepted more than twenty-thousand people crossing the United States border to claim asylum in Canada. Their numbers mark a steep increase on those of recent years, and their paths grow more deeply grooved with each new restriction arising in the Trump administration’s immigration and refugee policies.

Many of those crossing the border have lived in the United States for some time; in 2017 several thousand Haitians crossed in to Quebec, as the Trump administration announced it would not renew a Temporary Protected Status for Haitians that had been in place since the 2010 earthquake in their country. In response, the Canadian government tried to publicly play down the idea that Canada will be a safe haven for this group. The Trump administration is now abolishing similar status for Salvadorans in the United States, leading to predictions of more cross-border journeys. Meanwhile asylum seekers and refugees originally hailing from Ghana, Togo and Somalia have attempted to cross into Canada’s Manitoba province in the belief that they could face deportation from Trump’s United States.

Crucially, asylum seekers are attempting to cross away from formal border posts, to avoid being turned back to the United States under the Safe Third Country Agreement with Canada. Stories of asylum seekers who trekked through frozen fields to reach the town of Emerson in Manitoba, and lost their fingers to frostbite as a result, have been reported around the world.  In 2017 human rights groups and refugee advocacy organisations launched a legal challenge to the Agreement in the Canadian courts, on the grounds that it drives asylum seekers to take unsafe journeys.

While Canada reportedly received a record number of asylum applications in 2017, the Refugee Council of Canada has noted that the high numbers are not unprecedented, but mark a return to levels seen in the early 2000s. And as the Harvard Immigration and Refugee Clinical Program has noted, asylum seekers in the United States were subject to the increased use of detention before Trump came to office. In a 2017 report on ‘The Impact of President Trump’s Executive Orders on Asylum Seekers’, however, the Program noted that Trump administration’s policies ‘make an already deeply flawed system dramatically worse’.

These policies are in turn shaping the system across the border. Refugee support services in Canada, such as the Manitoba Interfaith Immigration Council in Emerson, have reported an upswing in community support, in-kind donations and media interest in asylum seekers’ journeys. And as Prime Minister Justin Trudeau’s government budgets for improved and orderly arrangements for receiving people who enter Canada in this way, it is also seeking to discourage others from attempting unauthorised border crossings. Canada’s Minister of Immigration, Refugees and Citizenship, Ahmed Hussen, is among members of Trudeau’s government who have met with immigration lawyers and community leaders in Minneapolis, Los Angeles and other cities in the United States to emphasise the potential dangers of an irregular journey.

Since Trump took office last year, Minister Hussen has pledged that Canada will take ‘the opposite approach’ to countries that are closing their borders, and would be ‘a compassionate country for refugees and asylum seekers’. Now as Trump enters his second year in office, and the United States Citizenship and Immigration Services reverts back to a last-in, first-out approach to processing asylum claims, prioritising the most recent applications and extending the long wait for others, the need for Canada to stick to the compassionate approach may prove more important than ever.

This Researcher Postcard is part of an occasional series of writings from Kaldor Centre Senior Research Associate Dr Claire Higgins during her Fulbright Postdoctoral research in the United States. Her book Asylum By Boat: Origins of Australia’s Refugee Policy, was released in September 2017.

Join us 12 March for 'What’s so special about Canada? How ordinary Canadians successfully sponsor refugees’, a special talk by Professor Audrey Macklin, Trudeau Fellow and University of Toronto Chair in Human Rights Law, about Canada’s unique program for the private sponsorship of refugees.

Read an explainer about how Australia’s citizenship laws compare to those in Canada and other countries.