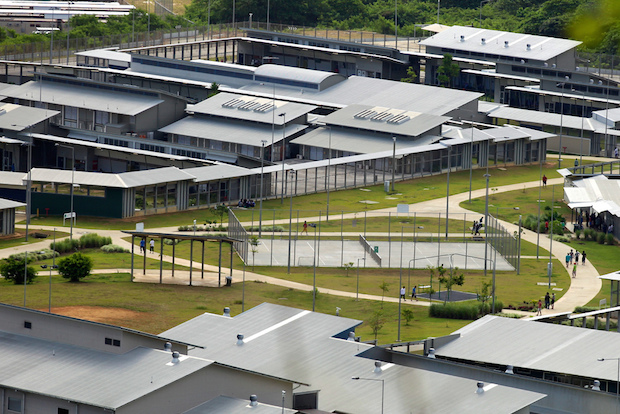 The Lowy Institute released its latest poll, conducted in February 2014, on Australian attitudes to a range of international issues. In relation to asylum seekers and refugees, the poll found:

Most people consider the asylum seeker issue the most important priority in relations with Indonesia.