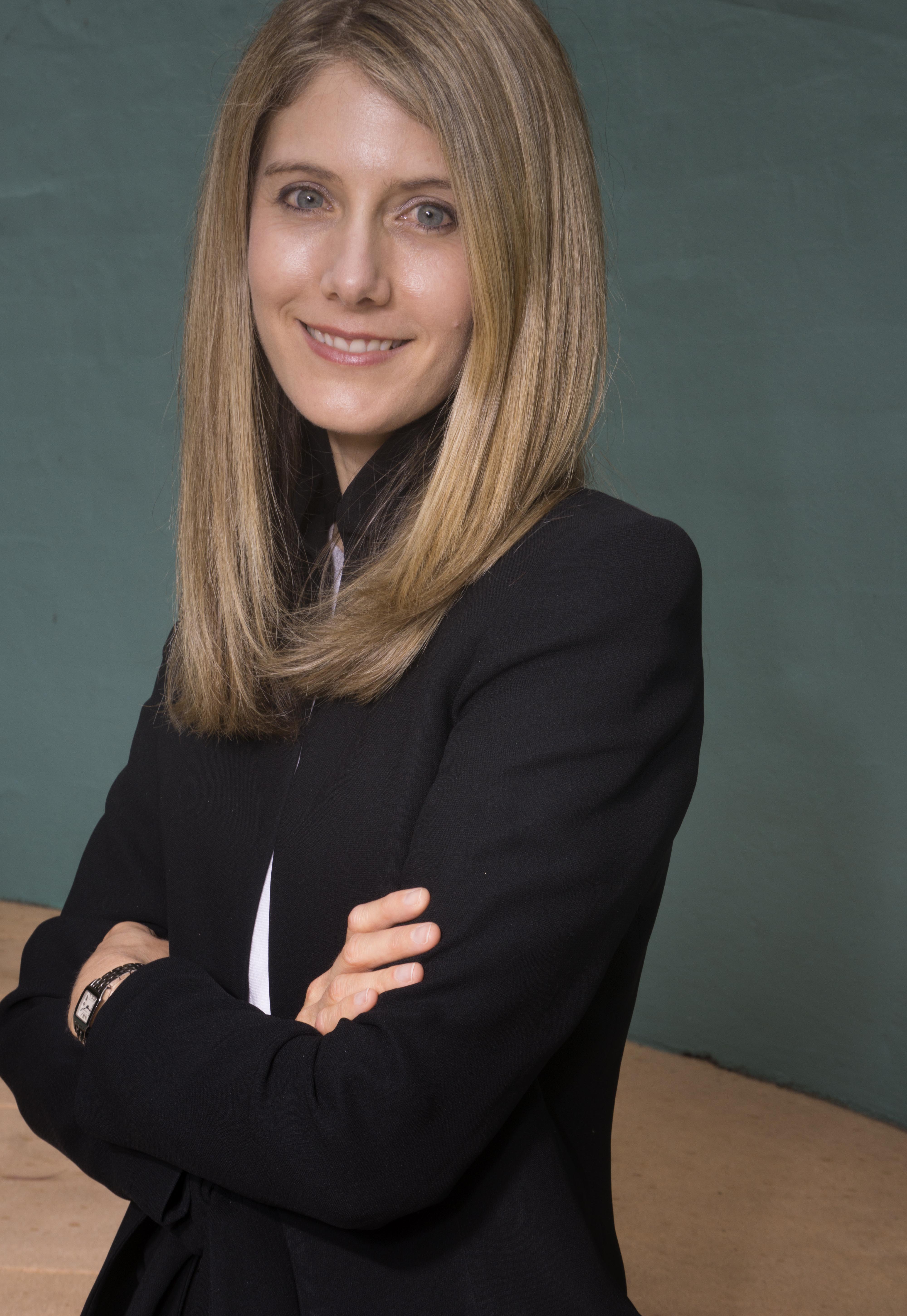 The Director of the Kaldor Centre, Scientia Professor Jane McAdam, has received the Calouste Gulbenkian 2017 Prize for outstanding work in the field of human rights, sharing the prize of 100,000 Euros with the Hungarian Helsinki Committee.

The President of the Portuguese Republic, Marcelo Rebelo de Sousa, presented the Prizes on Thursday, 20 July, at a gala public ceremony and concert on the Calouste Gulbenkian Foundation’s museum grounds in Lisbon.

This is the first time an Australian has been awarded the Prize, and Professor McAdam is only the second individual to receive it. Previous winners of the Calouste Gulbenkian Prize are the West-Eastern Divan Orchestra, led by Argentine-Israeli conductor Daniel Barenboim (2012), the Alexandria Library (2013), the Community of Sant’Egidio (2014), Denis Mukwege, a Congolese doctor who has dedicated his life to tending to rape victims in the Democratic Republic of the Congo (2015) and the Sustainable Amazonas Foundation (2016).

Accepting the Prize from Sydney, Professor McAdam said: “It is an extraordinary honour to have been selected as the joint recipient of the Calouste Gulbenkian Prize 2017 for Human Rights. Thank you very much to the Foundation, to the Board of Trustees and to the independent jury for making this generous award possible, and particularly for your decision to focus on ‘refugees’ as this year’s theme.

“I would also like to acknowledge my fellow award-winner, the Hungarian Helsinki Committee. I have long been an admirer and supporter of your outstanding work and I congratulate you on this wonderful recognition.

“There are few greater challenges facing the international community today than how to provide safe, durable and legal solutions for refugees and other forced migrants.

“As a professor of international refugee law, and the Director of the Kaldor Centre for International Refugee Law at the University of New South Wales in Australia, my work has never felt more relevant.

“There are now more than 65 million people worldwide displaced from their homes as a result of persecution, conflict and human rights abuses – the highest number since the Second World War. On top of this, around another 25 million are displaced by the adverse effects of disasters and climate change. This is 90 million people, more than the whole population of Germany. These are ordinary people, like you and me, caught up in extraordinary circumstances – forced to flee from their homes and everything they know.  We urgently need innovative and rigorous thinking to promote positive, lasting solutions to this global challenge, and to ensure that people can live in safety and with dignity.

“A deep sense of social justice, equity, and the rule of law has guided me across many borders – between countries, between economic and political classes, and between cultures.

“My research has taken me from small island States in the South Pacific, to Bangladesh and India, to speak with people whose homes and livelihoods are threatened by the impacts of disasters and climate change. Their voices have inspired my discussions with world leaders and senior officials at the United Nations and the World Economic Forum, where I have also had the opportunity to strategize on the development of international refugee law and migration policy for the 21st century. In my own country, Australia, where the refugee debate is politically and socially divisive, I have sought to bring evidence and understanding to the fore.

“In all my work, I strive to create bridges – between scholars, policymakers, legal practitioners, civil society and the wider public. I do not want my research to be confined to the ‘ivory tower’ of academia, but rather to have a real and practical impact. Ultimately, my hope is that it will improve the lives of refugees and other forced migrants.

“The 2017 Calouste Gulbenkian Prize will help me to continue my pursuit of safe, durable and legal solutions for the world’s displaced people. I hope that this will also contribute to the Foundation’s own goal of creating a fairer society, where equal opportunities and sustainability help to prepare the citizens of the future. Thank you very much for supporting my endeavours.”

Read more about complementary protection for people who are at risk of being returned to serious human rights violations, such as torture, in our Factsheet.