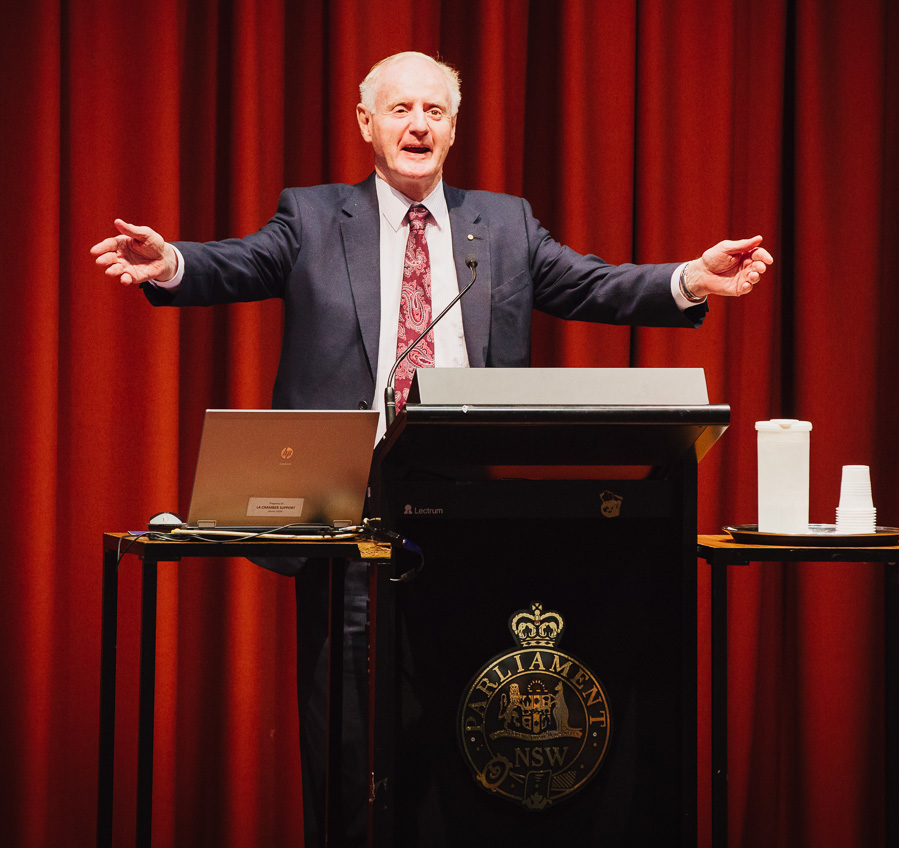 Global Dignity Day provides Year 10 students with an opportunity to reflect on how to ensure we can all lead dignified lives. It is the brainchild of three friends who met as Young Global Leaders at the World Economic Forum: HRH Crown Prince Haakon (Norway), Professor Pekka Himanen (Finland) and founder of Operation HOPE, John Hope Bryant (United States).

The co-founders created Global Dignity Day in 2006. Since then they have worked with many Young Global Leaders and other partners in over 40 countries. The Honorary Board of Global Dignity Day includes Richard Branson, President Martti Ahtisaari and Archbishop Desmond Tutu.

Professor Jane McAdam, Director of the Andrew & Renata Kaldor Centre for International Refugee Law and a Young Global Leader of the World Economic Forum, is Australia’s Global Dignity Day Country Chair. This is the second Australian Global Dignity Day to be held in Sydney.

"We need to listen to those around us; their needs, hopes and aspirations. Only then can we truly start to understand what makes each of us human, and help create a more respectful and tolerant society', said Professor McAdam.

This year, Professor Ron McCallum AO opened Global Dignity Day with an inspiring keynote speech. He spoke of his own experiences, his work with people with disabilities and the relationship between dignity and the law.

Professor McCallum is the first totally blind person to be appointed to a full professorship in any subject at an Australian university, and to serve as Dean of an Australian Law Faculty. He was the foundation Blake Dawson Waldron Professor in Industrial Law at Sydney University, and Dean of the Faculty of Law there for five years. In 2009, he was appointed to the United Nations Committee on the Rights of Persons with Disabilities, serving as its Chairperson from 2010–13 and currently as Vice-Chairperson. He was Senior Australian of the Year in 2011. He received a Centenary Medal in 2003 and the designation of Officer in the Order of Australia in 2006 for his work.

'Social inclusion and cohesiveness occurs naturally when everyone is given their dignity', said Professor McCallum.

After Professor McCallum's talk, students moved into small groups to further explore the concept of dignity and were asked to think of ways they could disseminate the idea of dignity within their own schools.  Students came together again to share their dignity stories.  Reflecting on the day, one student said: 'I learnt the fundamental aspects of dignity and what it is... I learn about what it means to be who you are, and be loved and respected as you are by others, through the personal stories shared.' 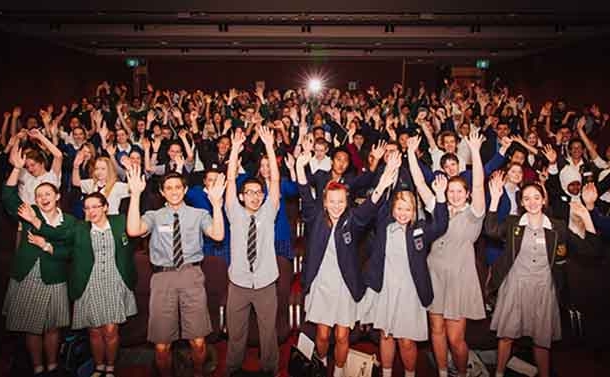