Since the 1970s, more than one million Rohingya have fled Myanmar due to what can only be described as a campaign of genocide against them by Myanmar’s government. Despite various international bodies’ historical reluctance to use the term ‘genocide’, resorting instead to terms such as ‘ethnic cleansing’ and ‘crimes against humanity’,1 recent reports have increasingly referred to the plight of the Rohingya in Myanmar as ‘genocide’ or, at least, as having ‘genocidal conditions’.2  Confirmation on this definition might arrive in the form of a ruling by the International Court of Justice (ICJ) on a case currently being brought by The Gambia against Myanmar.

In our recent article, we take the view that what is being carried out against the Rohingya people is genocide. All crimes of genocide, as defined in the Genocide Convention, are being perpetrated by the Burmese government and military, including killing members of the group (e.g. executions); causing serious bodily or mental harm to members of the group (e.g. rape, beatings); deliberately inflicting on the group conditions of life calculated to bring about its physical destruction in whole or in part (e.g. isolation and segregation, limiting access to food and healthcare); imposing measures intended to prevent births within the group (e.g. legal restrictions on reproduction); and forcibly transferring children of the group to another group (e.g. forcible displacement of Rohingya including children). These crimes are being carried out with the specific and targeted intent to destroy the Rohingya, in whole or in part.

However, genocide is not limited to physical destruction. Killing a group is not just killing multiple individuals, but rather killing ‘something more than or other than the sum of the individuals who belong to it… genocide is the killing or destruction of that “something more”’.3 The Genocide Convention defines genocide as the elimination of a ‘group of people based on their nationality, ethnicity, race or religion’.  As is the case for the Rohingya, their lack of access to education, their inability to practice their cultural and religious rites, and the systematic stamping out of Rohingya culture is, arguably, as destructive to the group as any ‘physical-biological annihilation’.4 Cultural destruction is not simply a side effect of genocide but rather one of its key elements, wherein the destruction of the group includes the destruction of their identity, not just their physical elimination.

As a result, we argue that the Rohingya do not stop experiencing cultural genocide simply by escaping Myanmar. Rather, cultural destruction can continue – parallel with or long after physical and biological crimes. This is evident in the experience of the Rohingya in Malaysia.

Many Rohingya have escaped to Malaysia expecting a Muslim sanctuary where they could practice their religion freely. However, Rohingya have not been able to establish themselves as a self‐governing and self‐sufficient refugee community in the eyes of either the UNHCR or the Malaysian government, and attempts at integration have been short-lived. Rohingya remain stateless and ‘illegal’ pursuant to Malaysian immigration law. UNHCR refugee registration can take years, and without crucial support, refugees must find work themselves, pay for medical and education expenses, and blend into society as best they can to go unnoticed.

Rohingya refugees’ ‘illegal’ migration status also opens them up to extortion and police threats of deportation, risks of incarceration in detention centres, and large-scale raids. They are often forced to assimilate, through speaking Malay, wearing Malay clothes and becoming Malay, as a means to avoid drawing unwanted attention to themselves. Invisibility provides safety, yet it comes at the cost of their language, their culture, and ultimately their identity.

This focus on daily survival means that Rohingya refugees have little time to focus on the cultural, social or linguistic survival of their group identity. Furthermore, a lack of Rohingya religious infrastructure and leadership means that they are also denied the ability to practice their own religious rites, a focal point of their culture.

Thus, we argue that genocide as a social practice against Rohingya continues in Malaysia. This does not mean that a genocide is happening in Malaysia, or that Malaysians or the Malaysian government are potentially committing genocide, but that the genocide process that begins in Myanmar continues to play out in Malaysia and creates a compound effect on the lives of Rohingya refugees in Malaysia. The experiences of genocide victims outside their home country are not distinct from the genocide itself, but rather a continuation of the process of destruction of that group.

Using the term ‘genocide’ to categorise the atrocities against the Rohingya is helpful in understanding – and acting to improve – the plight of the Rohingya in Malaysia, because: (a) using the term clarifies what the Rohingya are experiencing and that destruction of Rohingya culture is a substantial aspect of that experience; and (b) ‘genocide’ triggers State obligations under international law, through the Genocide Convention and customary international law, under which States are obligated to protect genocide victims and hold perpetrators (States and individuals) accountable.

The term ‘genocide’, as the truth of the atrocities committed against the Rohingya emerges, delivers stronger political and legal responses, which can lead to greater protection for the Rohingya refugees.

This post is a summary of a longer article recently published by the authors: Melanie O’Brien and Gerhard Hoffstaedter, ‘“There We Are Nothing, Here We Are Nothing!”—The Enduring Effects of the Rohingya Genocide’, Social Sciences 2020, 9(11), 209 (special issue: Human Rights and Displaced People in Exceptional Times). With thanks to Meryl Mao-Jiang for assistance in preparing the summary. 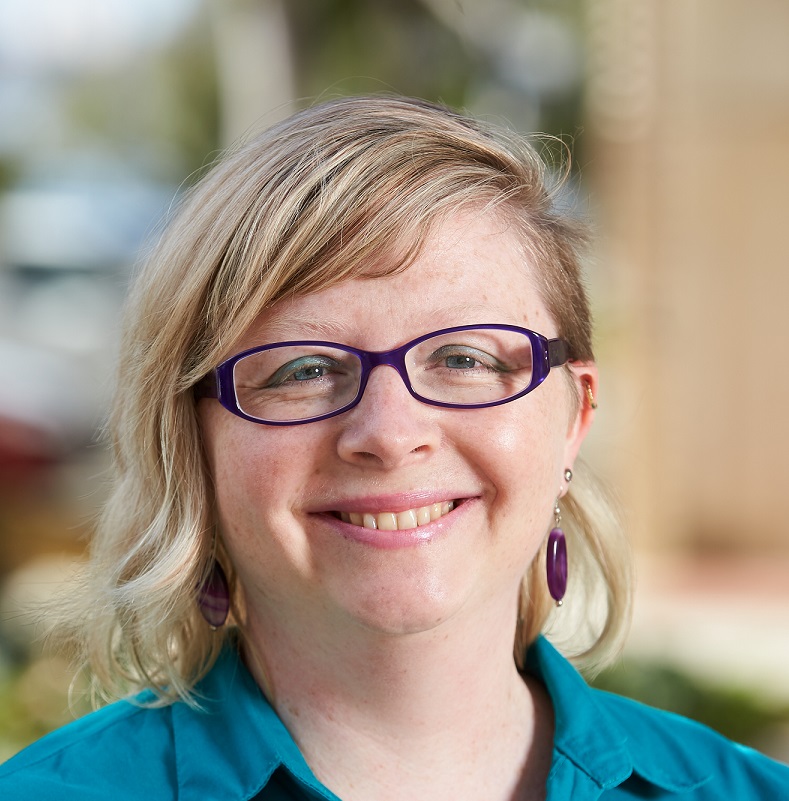 Dr Melanie O’Brien is Senior Lecturer in International Law at the University of Western Australia, an award-winning teacher of International Humanitarian Law, Public International Law, and Legal Research. Melanie is 2nd Vice-President of the International Association of Genocide Scholars (IAGS) and co-convened the 2017 IAGS conference at University of Queensland. Melanie is an admitted legal practitioner. Her research examines the connection between human rights and the genocide process; and sexual exploitation by peacekeepers. She has conducted fieldwork and research across six continents.

Dr Gerhard Hoffstaedter is Associate Professor in anthropology at the University of Queensland. He conducts research with refugees in Southeast Asia, on refugee and immigration policy and on religion and the state. He is a regular commentator in newspapers, radio and online media on topics of his research. His first book entitled Modern Muslim Identities: Negotiating Religion and Ethnicity in Malaysia is published by NIAS Press. A co-edited volume Urban Refugees: Challenges in Protection, Services and Policy was published with Routledge in 2015. He is course director for the social anthropology Massive Open Online Course World101x: The Anthropology of Current World Issues that has taught thousands of students how to think more anthropologically.