After Trump’s Election, We Need to Get Creative on the Refugee Crisis
Share This Story Save this webpage as PDF 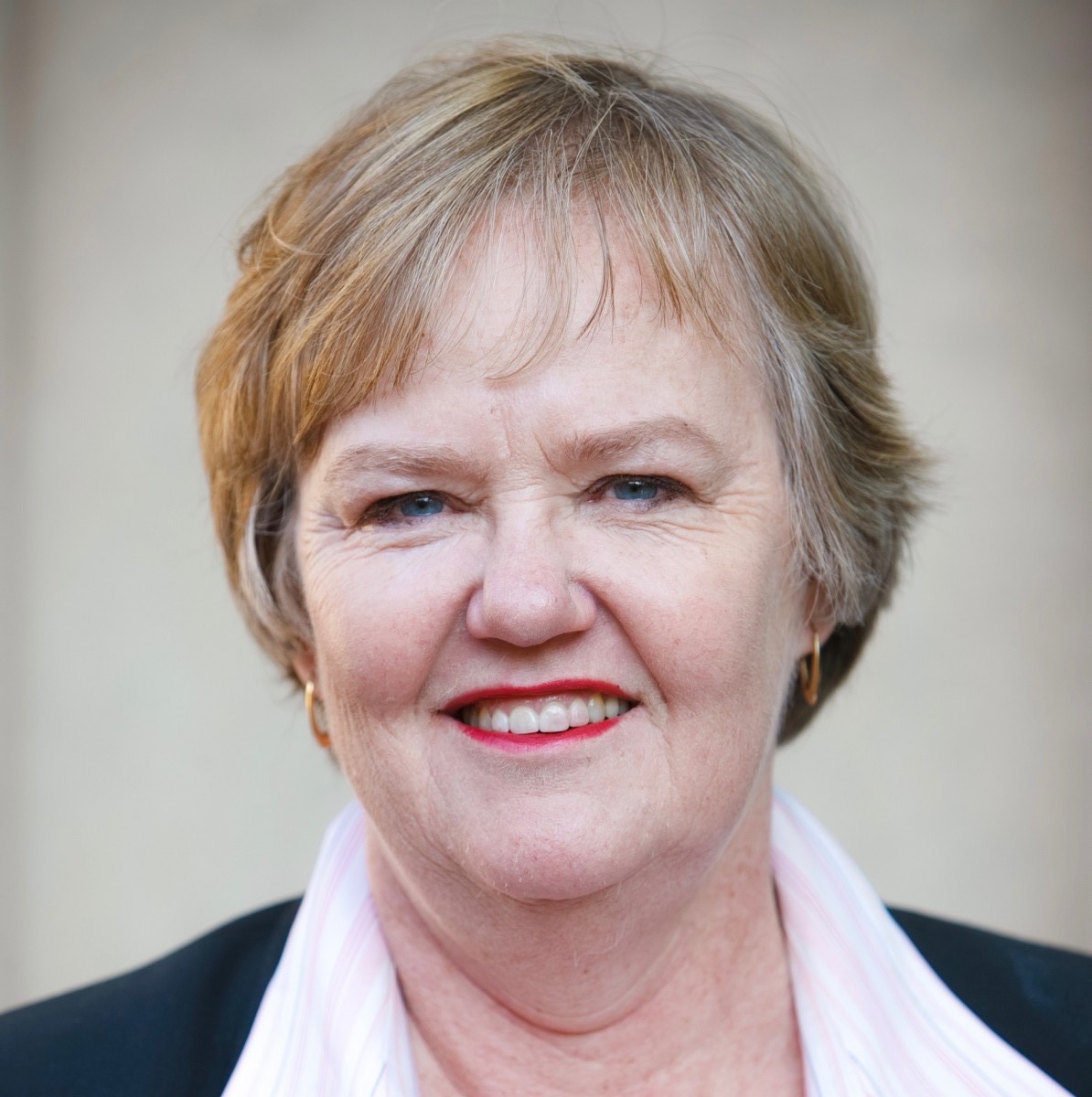 After a series of global summits on the refugee crisis, America elected Donald Trump. Elizabeth Ferris, who helped prepare the UN refugee summit, considers whether that progress is ruined, or if lack of US leadership will bring urgency to other players and policy ideas.

This has been a big year for those of us working with refugees. Five historic global meetings were held, each in their own way seeking to address the weaknesses in our systems of responding to refugees. While they weren’t successful in transforming the system, they did lay out a clear action agenda for governments, international organizations and civil society. And then Donald Trump was elected President of the United States.

I spent months working on one of these summits, the UN Summit on Refugees and Migrants, on September 19. Among other things, I was responsible for drafting the UN Secretary-General’s report ‘In Safety and Dignity: Addressing Large Movements of Refugees and Migrants’. I was more than a bystander at the others, from the London conference on Syria in February to the US Leaders’ Summit on September 20.

Together, the 2016 summits signalled a common, clear and urgent agenda, including: an emphasis on concrete actions rather than abstract commitments; opportunities for engaging the private sector in new ways to respond to refugees; the need to reinvigorate refugee resettlement so that we share responsibility for refugees and relieve some of the burdens of host communities; the need for a paradigm shift from seeing refugees as a temporary emergency to incorporating them in long-term plans; and recognizing the potential of ‘mini-multilateral’ initiatives in which coalitions of willing states come together, outside of the United Nations, to agree on common approaches to refugees and migrants.

A real understanding of global responsibility seemed to emerge through the summits – indeed states committed to incorporate that understanding into a new global compact on refugees by 2018. It’s a breathtaking opportunity to move from migration management to global governance of migration, traced in a new policy brief surveying the summits published by the Kaldor Centre for International Refugee Law at The University of New South Wales. While the achievements were not the far-reaching, comprehensive change many advocates had hoped for, they were remarkable – particularly given the xenophobic context in which negotiations were held.

Donald Trump’s election is yet another manifestation of that toxic environment. The fact that the 2016 summits managed to lay out an ambitious agenda for strengthening collective approaches to refugees, migrants and internally displaced people at this particular moment in time is even more of an achievement than many of us recognized at the time.

What comes next, however, matters more than any report or declaration. Everything depends on translating words and commitments into action.

How will a Trump presidency affect the next steps for the plans made at the summits? Although people can and do change, at this moment it is hard to imagine a Trump presidency exercising bold leadership on behalf of refugees. The US Leaders Summit and the concrete commitments expressed there may turn out to be one of President Obama’s most enduring foreign policy legacies.

It may be that US support for multilateral institutions, especially the UN, will decrease under a Trump administration and that other actors will have to step up. For example, mini-multilateral initiatives such as the Migrants in Countries in Crisis and the Nansen Initiative on Disaster-Induced Cross-Border Displacement may become models for state-led action if progress in the United Nations is blocked. Coalitions of countries willing to move forward to develop other such initiatives should be encouraged to do so.

Civil society organizations and academics will be increasingly called to step into the breach and do the creative thinking needed to translate the results of the 2016 summits into action.

The role of the private sector in resolving displacement is likely to become more important than ever – particularly in providing jobs that allow refugees to integrate. While President-elect Trump has indicated he will cut back on US resettlement of refugees, possibilities for more private sponsorship of refugees may open up, and efforts to broaden the number of countries active in resettlement take on a new urgency. It seems unlikely at this point that a Trump administration would embrace a more rigorous understanding of global responsibility for refugees (or migrants or internally displace people, for that matter) and creativity will be needed to negotiate the two global compacts now on the international agenda.

At this stage it is hard to see a silver lining in the US election results for global governance on refugees and migrants. It is difficult to imagine governments of other liberal democracies such as the UK, Australia, and other European countries, themselves affected by right-wing populist movements, filling the breach. But perhaps the sidelining of the traditional supporters of refugees will lead other countries – perhaps Canada, Germany, the Gulf countries, Japan, Korea, Singapore, Brazil, India, Turkey, Bangladesh and Mexico – to step up to exercise global leadership. The global refugee crisis will not go away without bold international action – even if a Trump administration decides it’s not a priority.

Taken together, the five summits of 2016 lay out an agenda which reflects a consensus of the 193 member states of the United Nations and the collective aspirations of thousands of grassroots groups and international organizations. Yes, the dominant power of the United States helped to achieve this and now that US leadership is likely gone. But the needs of the world’s 65 million displaced people are simply too important to be swept aside by the election of Donald Trump.

Elizabeth Ferris is a research professor at Georgetown and a non-resident senior fellow in Foreign Policy at the Brookings Institution. She joined the Institute for the Study of International Migration in 2015 after serving for nine years as a Senior Fellow and Co-Director of the Brookings Project on Internal Displacement and as an adjunct professor in Georgetown’s School of Foreign Service.

Read the Policy Brief written by Professor Ferris, In search of commiments: The 2016 refugee summits here.