Australia’s post-COVID-19 economic recovery: What’s the role of migrants and refugees?
Share This Story Save this webpage as PDF

Connecting refugee and migrant labour to the skills shortages in regional Australia can be a positive response to the pandemic – and the benefits go beyond the economic upside.

In early January 2020, the coronavirus seemed a foreign and distant phenomenon, very far from Australian shores. By the end of March, it was hitting the Australian economy hard and fast, resulting in a record number of people losing jobs in a matter of weeks.

The majority of job losses were in the retail and hospitality sectors. These two sectors are quite popular sources of employment for Australia’s refugee and migrant communities. As such, a large number of migrants and refugees lost their jobs, further increasing the already high unemployment rate among this cohort. Many of them do not qualify for government welfare benefits, such as JobKeeper or JobSeeker, because they are not Australian citizens or permanent residents. 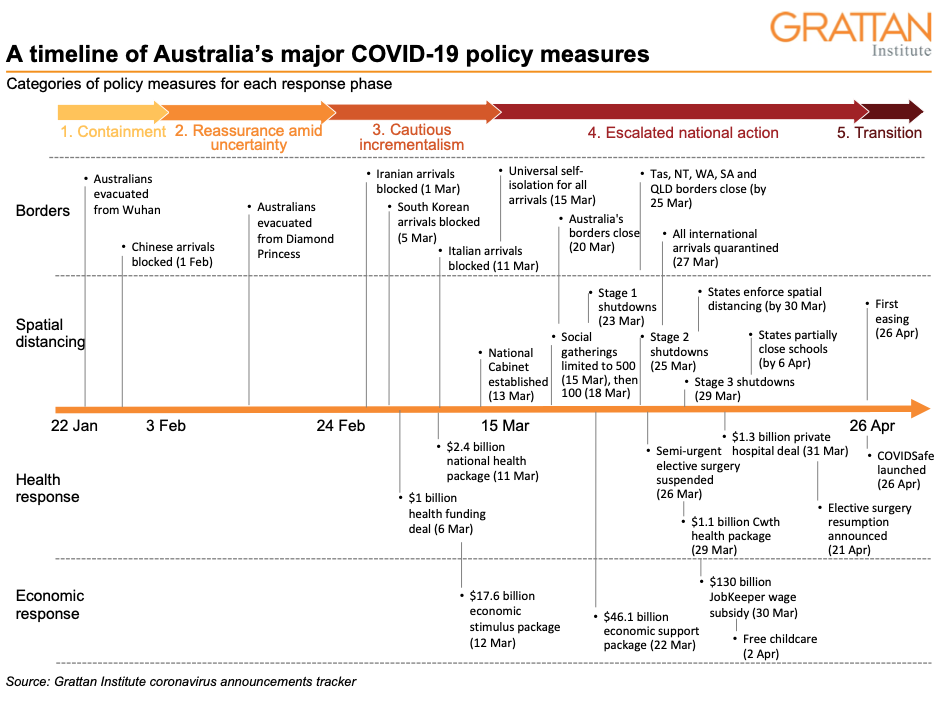 Prior to COVID-19, about 160,000 new migrants, including 18,750 refugees, arrived in Australia annually, with 78% settling in big cities. Employment and proximity to communities with similar backgrounds were the two main reasons for this choice. However, in cities, many migrants and refugees find themselves socially and economically isolated. In regional areas, by contrast, the employment rate for foreign-born people is higher, the Productivity Commission reports.

Before COVID-19 hit, the unemployment rate among newly arrived migrants and refugees in Australia was about 20%, according to a Refugee Council of Australia report by researcher John Van Kooy of Monash University. Because at least 18,807 refugees and asylum seekers on temporary visas are projected to lose their jobs in ‘the coronavirus recession’, the new research estimates that unemployment in this group may increase to five times the national average and go as high as 42 per cent. This is despite the fact that migrants and refugees have skills as doctors, nurses, mechanics, electricians, construction workers, farmers and skilled labourers, just to name a few. These skills are in demand in regional Australia and are on the government’s national skills shortage list. However, without a special process to fast-track qualifications recognition for this cohort of people, they are unable to work in their speciality field.

In addition to large-scale unemployment, migrants and refugees face many other issues in cities, such as high costs of living, low housing affordability, social isolation, a poor sense of belonging, and overall low quality of life. Many migrants and refugees who live in metropolitan areas come from non-urban backgrounds and find city life overwhelming.

Regional Australia as a better alternative for life and employment

Regional Australian towns that are socially open, in need of additional people, and have unfulfilled jobs or business opportunities also offer cheaper housing, a better integration experience and communities that in many cases wholeheartedly embrace migrants and refugees. Not only do migrants and refugees fill jobs, which helps to grow regional economies, but they also help to renew regional populations. This is because most of those who move are young families, and they support areas where local schools and government services would otherwise close because of low numbers. Also, the Australian government has introduced incentives for migrants and refugees to move from cities to regional areas, such as regional employment visas and faster pathways to permanent residency and Australian citizenship.

The main reason behind the recent surge in regional jobs availability is that backpackers and Pacific Islanders, who come on special labour schemes, have been unable to enter Australia due to border closures. While some workers from Vanuatu have been allowed into the Northern Territory for mango season, overall in Australia there is an increased demand for a domestic workforce. This presents an excellent opportunity for struggling migrants and refugees, who already call Australia home, to consider the possibility of life in regional Australia.

There has been a continuous increase in the number of new regional jobs since June 2020. Most are in the agricultural, food processing, logistics, construction, healthcare and aged care industries. Some fall into the “essential services” category.

Some of these jobs require entry-level skills, such as the ability to drive a forklift in a regional factory or warehouse. These skills are easily attainable in the cities, should adequate upskilling support be offered to migrants and refugees.

This is a golden opportunity to promote the idea of a domestic workforce for domestic employment opportunities, including connecting migrant and refugee labour to the skills shortages in regional Australia.  For Australia’s regional economy to become resilient, it is very important to have a continuous and sustainable supply of domestic workers. The benefits of this are beyond the economic: migrants and refugees will become part of regional Australian communities, revitalising the social and cultural landscape and creating more sustainable populations. 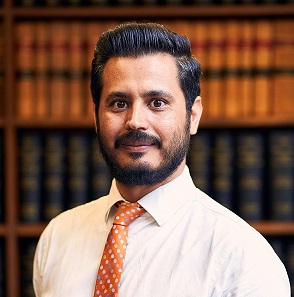 Mahir Momand is founder and CEO of Regional Opportunities Australia (ROA), a NFP organisation that helps refugees and migrants move from big cities to regional Australia where it connects them with employment opportunities. Mahir knows first-hand the challenges refugees and migrants face as he has lived 2/3 of his 38 years of life as a refugee. He came to Australia in 2012 as a refugee after an attempt on his life by the Taliban in Afghanistan. As a development sector expert who uses economics for social good, Mahir’s work is focused on how migrants and refugees can contribute to the economic growth of their new countries. The results of Mahir’s work shows that when migrants and refugees become economically active (by getting involved in the workforce or starting their own businesses), it leads to financial independence and faster social integration. Prior to ROA, he was the CEO of multiple organisations in Australia and overseas. He also served in senior executive roles with the World Bank and United Nations and as a financial adviser to the Government of Afghanistan. The organisations Mahir has established and has been part of have collectively been the source of livelihood for nearly one million people.

Read Kaldor Centre Director Jane McAdam introducing COVID-19 Watch with ‘The impacts of COVID-19 on the world’s displaced people: A watching brief’, and find all the analysis in COVID-19 Watch. Don’t miss any new posts, follow the Kaldor Centre on Twitter, Facebook and LinkedIn and subscribe free to our Weekly News Roundup, delivered to your inbox every Monday.